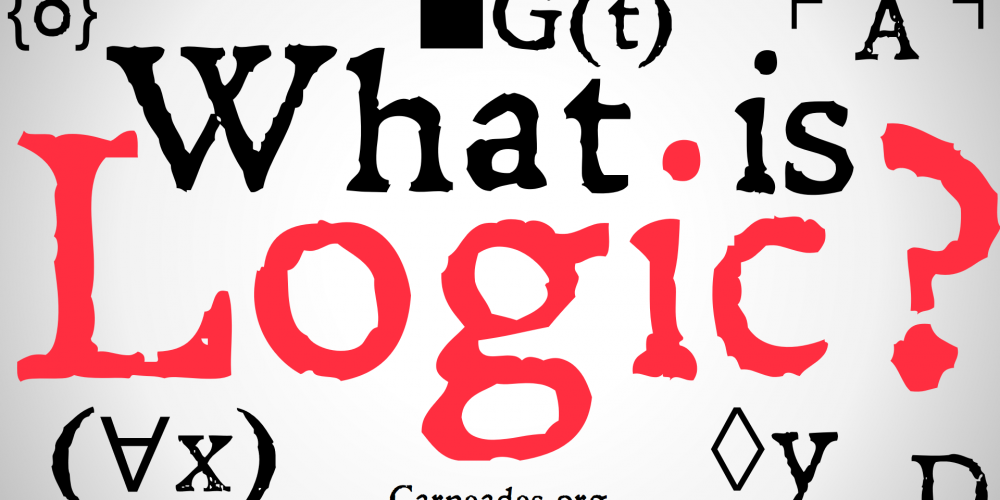 Examinations: 90% of the course grade

HOMEWORK: You are to do the Mindtap exercises available through Moodle by the time that the quizzes for each chapter are due. Do not do any examinations or quizzes on Mindtap–only the quizzes done on Moodle count towards your grade. You do not need to hand anything in.

Here is the information on Mindtap:

Your MindTap courses are linked to Moodle and do not have a Course Key. Students are required to access MindTap using the link established within each student’s Moodle course shell. Included below is a video demonstrating the process of accessing MindTap within Moodle:

Extra Credit:Go to one of the following events and write a one to two paragraph summary of the argument made in the talk. It’s worth 2 points right on top of your grade total.

The Assistant Director of the Center for Southeast Louisiana Studies, Assistant Professor of History, and author of an award-winning book on the Civil Rights movement, will offer an analysis of how America’s chief executives have reinterpreted the meaning of the Constitution in response to national emergencies that threatened the survival of the republic.

A recent M.A. will discuss how English queenship evolved its own identity, why medieval queens occupied a unique social niche, how Eleanor of Aquitaine provides a case study of the phases in a queen’s life and problems an ambitious and able woman faced in medieval society, and why she exercised her greatest political power as a widow and queen mother.

A Visiting Assistant Professor of History will remind us that if American expansion conjures an imagined transition from untamed to civilized, frontiers were rarely clear. In the 1840s a contest between New York setters and the Seneca tribe over land, cabins, and sawmills blurred the legality of land claims with the larger issue of U.S. expansion. From “pioneers” settling ready-made Seneca cabins and sawmills, to the first Native victory before the Supreme Court, each side staked claims within American expansion that challenge the nation’s most cherished myths.

ROSEMARY FLYNN
If A Ceorl Prospered: The Legal Status and Social Mobility of Anglo-Saxon Ceorls Before and After the Norman Conquest
1:00 p.m., Wednesday, October 16, Pottle Auditorium

A recent Southeastern M.A. in History will use surviving Anglo-Saxon laws to show that ceorls (freemen) of the seventh century were most likely to advance to thegnhood (nobility), the Anglo-Saxon Chronicle to demonstrate that the Viking invasions of the ninth and tenth centuries impoverished the ceorls and prevented them from gaining greater social status, and a document known as the Geþyncðo (compiled 1002-1023) to prove that by the eleventh century the status of ceorls had declined from a former era of prosperity.

JOE BURNS
The Summer of Love. Woodstock to Altamont. 50 Years On
1:00 pm, Wednesday, October 23, Pottle Auditorium
Co-sponsored by the Department of Communication

Communication Professor Joe Burns will offer a different look at two of the most iconic music events in history. The year 1969 was 50 years ago, yet the memories of August through December loom large. Woodstock was a brilliant success in retrospect. It represents peace and love, as well as the technological achievements in sound that allowed a quarter million people to hear the music. But if Woodstock opened the Summer of Love, Altamont closed it with violence. The story is well known but new research suggests it was not exactly what we thought.

This is the 50th anniversary of two epochal music events: Woodstock and Altamont. So much has been written about the two events but lately, new information is coming to light. Did anyone make money at Woodstock? How much was everyone paid? How much was paid to Max Yasger? New research and interviews about Altamont suggest that the death of Meredith Hunter was not quite the story we’ve been told since 1969. And although these two event shadow most music gatherings, 2019 is also the 40th anniversary of another event, possibly the worst music promotion ever created, Disco Demolition Night! Maybe Disco did suck, but not as bad as this debacle. Communication professor Joe Burns with recount the money, the stories and the holes in center field.

The aging Head of the Department of History and Political Science faces his greatest historical and rhetorical challenge—relating filmic incarnations of Elizabeth Tudor and Mary Stuart to Halloween. Does he still have what it takes? Could this be the end of The More-or-Less Annual Halloween Lecture and its usual mix of scholarship, silliness, surprises, and sweets? Okay, a bit melodramatic, but in the year of The Avengers: Endgame and Star Wars: The Rise of Skywalker, what do you expect? Remember that costumes are not only welcome but encouraged!

The Southeastern Centennial Women’s Suffrage Project and the National Women’s History Museum (Alexandria, Virginia) join forces to commemorate 100 years of women’s suffrage. This panel discussion looks at how the Civil War era affected the Women’s Movement and early calls for voting rights in the South. Featured speakers include Dr. Lori Ann Terjesen, Director of Education for the NWHM, Prof. Alecia Long from LSU and Prof. Ben Railton from Fitchburg State University. From Southeastern, Dr. Elizabeth Hornsby of Communications and Dr. Sam Cavell of History and Political Science will complete the panel. This is the first in a year-long series of events at Southeastern which focus on this milestone in women’s history. Organized by Amber Narro, Carol Madere, and Elizabeth Hornsby (Communication and Media Studies), Angela Dunnington (Sims Memorial Library), Erin Cowser (Government and Public Relations), Jordan Ahrend (Teaching and Learning), Lisa Moody (English), Megan Sanders (Visual Art and Design), and Samantha Cavell (History and Political Science).

The Department Chair and Professor of History in the Department of History at the University of Exeter, renowned authority on military history and eighteenth century Britain, and the world’s most published historian – including numerous books and articles about World War II – discusses how America, Britain, the Soviet Union, and the rest of the Allies overcame seemingly insurmountable odds to defeat Nazi Germany, Fascist Italy, and Imperial Japan in the great conflict that engulfed the world between 1939 and 1945.

Professor Black will speak at a meeting of the HIPS Society about the history of mapmaking and how maps have played an important role in the political history of the West.

A recent Southeastern M.A. in History discusses how Japan’s conquests and creation of the Japanese Co-Prosperity Circle in East Asia and the Pacific led to internment of over 140,000 Allied soldiers, and why—due to the blurring and misinterpretation of the code of Bushido, a code originally based on honor—the Japanese ran their prisoner of war camps with unbridled hatred and nationalistic fervor, causing Allied POWs to suffer night and day, with liberation coming slowly for those who survived and justice remaining unattainable for those who died.

PLEASE READ: Below I have given a number of resources for each chapter we are studying. THESE ARE NOT ALL ASSIGNED. I have tried to give you all the resources I thought were decent and provided them for extra practice. What is mandatory is doing the ASSIGNMENTS and EXAMINATIONS. The Logic Coach, extra lectures, and so forth, are a resource for extra help but is not mandatory. I provide a detailed Lecture Video for each section.

*All Homework is to be done through MindTap using the links provided on Moodle. Only do the MindTap assignments for the chapter sections that are assigned below; no other homework is due for the class*