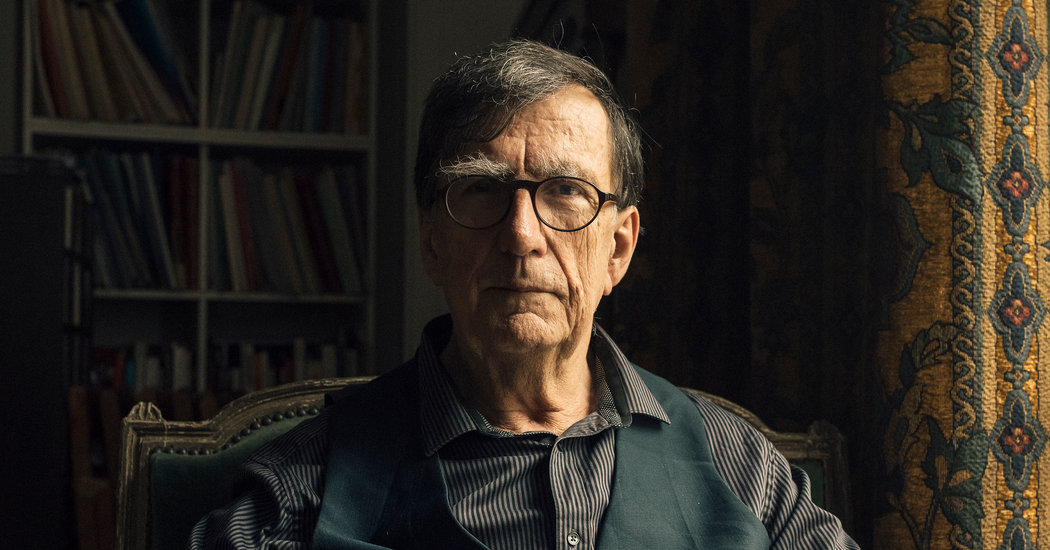 The Ecology of Latour: His metaphysics, theory of modernity, and environmental thought

Bruno Latour’s (1947- ) writings, both in public magazines and in his important books, are widely studied today. He has been awarded the academy’s highest honors (including the Holberg Prize) and been translated into over a dozen languages. He is clearly one of the most preeminent voices coming out of France today and this course looks to outline his writings concerning modernity, metaphysics, and ecology. The Ecology of Latour course will offer a guide to his writings and ideas after the so-called science wars of the 1980s. In short, we will take up the Latour of the past 25 years: the one who has written cogently about and redefined debates around ecology, politics, religion, and metaphysics. We will think of his development in terms of Modernity (We have Never Been Modern, Pandora’s Hope, War of the Worlds, etc.); Metaphysics (“Irreductions,” An Inquiry Into Modes of Existence (AIME), Rejoicing; and Ecology (Facing Gaia).

Below are the course readings. Once registered, see grattoncourses.com and click on the Latour course for direct links to his works in PDF form. Below are the required readings, but the course site itself will have helpful works on Latour, interviews with Latour, and videos of lectures he has given on the topics at hand.

**Please bring these LECTURES to class (electronically or on paper)**

Bruno Latour, “Biography of an Investigation: On a Book about Modes of Existence,” http://www.bruno-latour.fr/sites/default/files/downloads/126-KARSENTI-AIME-BIO-GB..pdf

This class will go over the major themes of Latour’s “Irreductionism,” a deceptively short essay. My introduction to the class will provide an overview of how this essay fleshes out major claims in his other words, such as We have Never been Modern and the later An Inquiry into Modes of Existence. But for this class, we will focus on his irreductionist approach, which as the name suggests means that nothing is irreducible to anything else. For example, we might think that all discourses can be reduced to evolutionary psychology or to economic relations or some such, but Latour thinks that we must appreciate different modes of existence on their own and not engage in “critique”—reducing one set of things (e.g., religion) to another (e.g., an ideology covering over economic relations). This doesn’t mean that one should simply accept what is on offer in society, but rather the ways in which networks or relations are based on actants seeking to increase their power by making more alliances and relations with others. Once we understand this “constructivism,” we get a powerful tool for understanding existence and why “we have never been modern.”

We will continue reading from Latour’s We Have Never Been Modern to understand what he calls the “modern constitution.” We will use this, then, to understand his proposed “constitution” of people and things in light of his ecology. Key readings this week, then, will take up how he views as “Platonic” previous considerations of ecology and why he proposes to do away with thinking nature as such—not to ravage it more since it doesn’t exist, but rather to do away with a bifurcation of the realm of science (nature) and the realm of politics (society) as an artificial remnant of the Modern.

You should read these six posts of Tim Howles (Oxford) in order, but each stands alone well. If you’re short of time, read the 5th post (each links to each other) since it’s crucial for understanding Latour’s thinking of modernity.

Continuing from last time, we will read from much of Facing Gaia in order to understand Latour’s ecological politics. The lecture portion of the class will focus on how Latour’s approach fits both with his irreductionism and how it differs from other “environmental philosophies.”

(If pressed for time, his original lectures are shorter and contain much of the same material; esp 1, 3, 5-6, also given below)

(Above are the Gifford Lectures that became Facing Gaia)

(Above is a 2018 lecture on the meaning of the Anthropocene)

Latour, Rejoicing: Or the Torments of Religious Speech, selections: pp. 1-60.

This class will look at brief—all too brief—selections from AIME. We will look at REL specifically to follow on from last time, but all to flesh out how his metaphysics makes room for different modes of existence irreducible to one another.